Does the Serpentine Symbol of Healing Have a Biblical Origin?

Where did this famous medical symbol come from?
By Christopher Eames • February 15, 2019 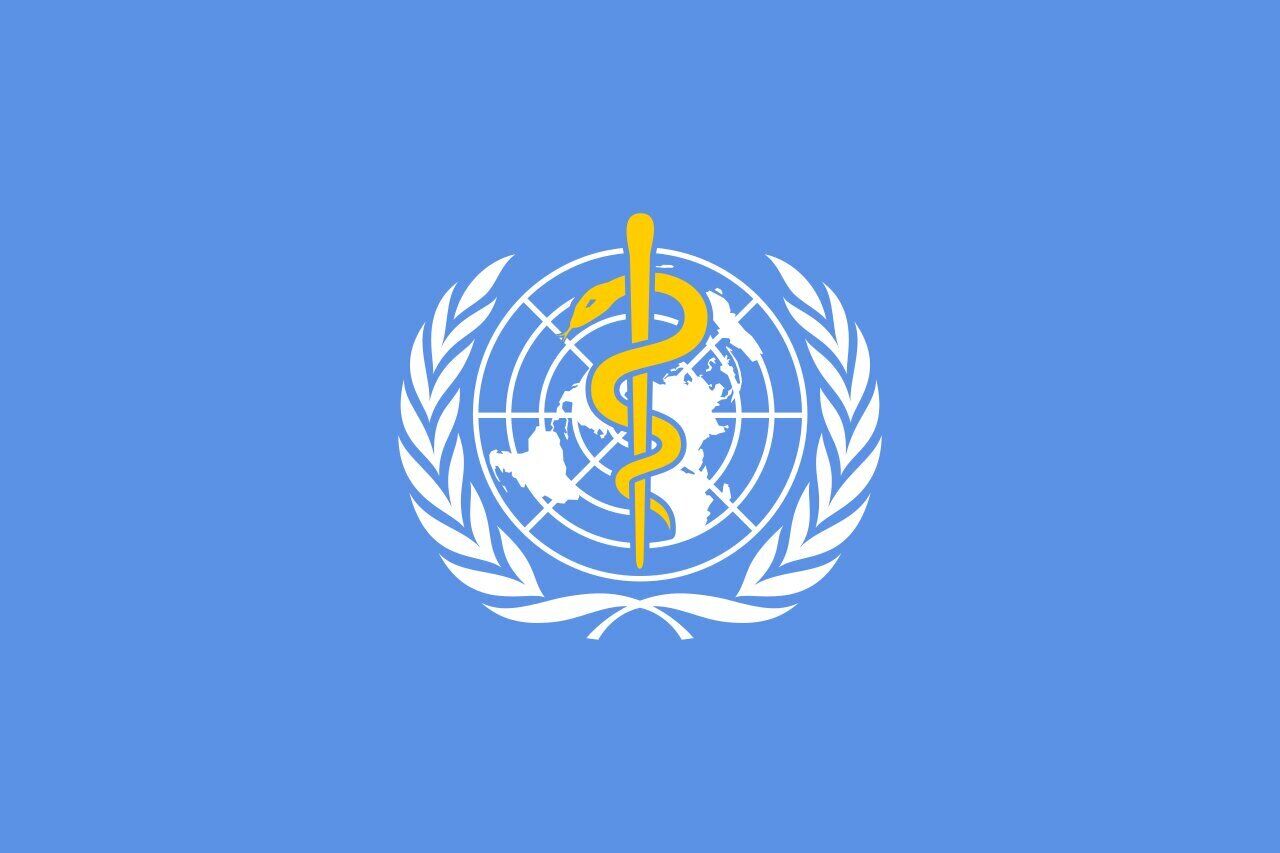 Flag of the World Health Organization (WHO)
PUBLIC DOMAIN

It’s one of the most widely recognized, universal symbols of medicine and health care. It’s used around the world by countless medical outlets and notably features front and center on the flag of the United Nations World Health Organization (pictured, above). But where did this popular—and misunderstood—symbol come from?

The snake-entwined staff symbol is known as the “Rod of Asclepius.” It traces back to the Greek god of healing, Asclepius, who is mentioned by Homer in the Iliad (c. eighth century b.c.e.), and whose cult developed especially from the sixth century b.c.e. onward. Statues of this god appear from at least the fourth century b.c.e.—depictions generally show him holding a rod with a snake coiled around it. Different theories have been given for the meaning of this symbol, such as the snake shedding its skin as a symbol of regeneration or healing.

But is there a deeper meaning to this motif—an original source for the Greek symbol? A number of Greek stories either parallel or are derived from earlier biblical sources: stories of events from Noah’s ark to Moses’s “ark of bulrushes”; parallels between famous individuals such as Eve and Gaia, Tuvalcain and Vulcan (Hephaestus), Samson and Hercules.

A biblical story, dated to c. 1410 b.c.e., describes the Israelites’ sojourn in the wilderness around the land of Edom. The Israelites had become “impatient” with the long route and began blaspheming God and condemning Moses for bringing them out of Egypt to starve. They complained about the miraculously supplied bread from heaven (manna): “We detest this wretched food!” (Numbers 21:6; csb). Verse 7 reads:

And the Lord sent fiery serpents among the people, and they bit the people; and much people of Israel died.

The Israelites quickly asked for relief from the plague, and Moses prayed on their behalf. God then gave Moses a peculiar set of instructions (verses 8-9):

This must have been a sizable object for the vast encampment of Israelites to see it. It must have taken some time to construct as well, during which time many Israelites may well have continued to lose their lives due to snakebites. It is unclear whether the symbol was constructed of brass or of bronze.

The following verses continue with Israel’s journey into the wilderness. The next mention of this special pole occurs some 700 years later, in 2 Kings 18:1, 3-4:

Now it came to pass … that Hezekiah the son of Ahaz king of Judah began to reign. … And he did that which was right in the sight of the Lord, according to all that David his father had done. He removed the high places, and broke the pillars, and cut down the Asherah; and he broke in pieces the brazen serpent that Moses had made; for unto those days the children of Israel did offer to it; and it was called Nehushtan.

Here we see that this statue had been carried all the way into the Promised Land, probably kept as both a reminder of God’s miraculous healing and as a warning for disobedience. In the intervening years up to King Hezekiah’s reign, the symbol had been relegated to the status of a pagan idol and was being worshiped by the Israelites. As a result, the righteous Hezekiah destroyed the statue, having named it Nehushtan. This word is related to the Hebrew term for brass or bronze, nehoshet, and essentially labels the venerated statue as “merely a brazen thing.”

Could this have been the inspiration for the Rod of Asclepius? Several researchers think so, and this story is generally given when discussing the origins of the Rod of Asclepius. A serpent wrapped around a rod, related specifically and directly to healing and eventual pagan worship—surely this is more than coincidence. But how did it get to Greece?

There is growing evidence that the seafaring tribe of Dan had been directly involved in back-and-forth commerce and relations with Greece and had established a strong presence in the Greek islands. The tribe is also known as being about the most pagan of all the Israelite tribes. A tradition of pagan worship, related to a snake-entwined rod, may well have been passed on by them.

For example: As stated above, several elements of the Hercules story parallel that of Samson. Samson was from the tribe of Dan. The Hebrew word for “merchants”—one of the tribe of Dan’s noted professions—is Haroclim, very similar to the Greek name of Hercules, Heracles. Hercules was said to have come from Argos. According to the Greeks, this Argive society was actually established by a tribe variously known as Danaoi, Danaid or Danaan. This tribe is also directly equated with the Tuatha de Danann (Tribe of Dan) that eventually uprooted from the Mediterranean and conquered Ireland. Much more detail could be given, but this illustrates how certain Israelite traditions could easily have been developed into the later, parallel Greek mythologies.

As an item of note: The Rod of Asclepius is known as the “only true symbol of medicine.” This qualifier is because a similar Greek symbol began to be popularized during the 20th century by the American armed forces. This symbol, the caduceus, is a rod intertwined with two serpents, generally depicted with wings. This completely unrelated Greek symbol had nothing to do with medicine or healing. Its use has spread somewhat among elements of the modern medical profession, generally being preferred by the commercial market. (The probable reason for its use is simple aesthetic appearance.) However, the Rod of Asclepius remains by far the most popular of the two symbols as the true standard of medicine. Those in the medical profession familiar with the symbols often disdain the use of the caduceus. It is generally declared as either misleading or downright inappropriate, considering its associations with theft and commerce.

The serpent-entwined rod is a fascinating symbol spanning both ancient and modern times, and it provides interesting evidence for the original biblical source account. The connections are clear: a snake-entwined rod, used as a symbol of healing, eventually becoming associated with pagan worship. Perhaps there is also an earlier link to Moses before the Exodus: God instructed him to throw his staff to the ground, turning it into a serpent, in order to prove that God was working through him (Exodus 4:1-5; see also Exodus 7:8-12).

People often wonder whether the biblical stories have any truth to them. Yet with multiple symbols such as this, matching biblical events and descriptions, all around us—perhaps we simply “can’t see the forest for the trees.” There is evidence all around us, if we just care to look.