Secular History of the Assyrians 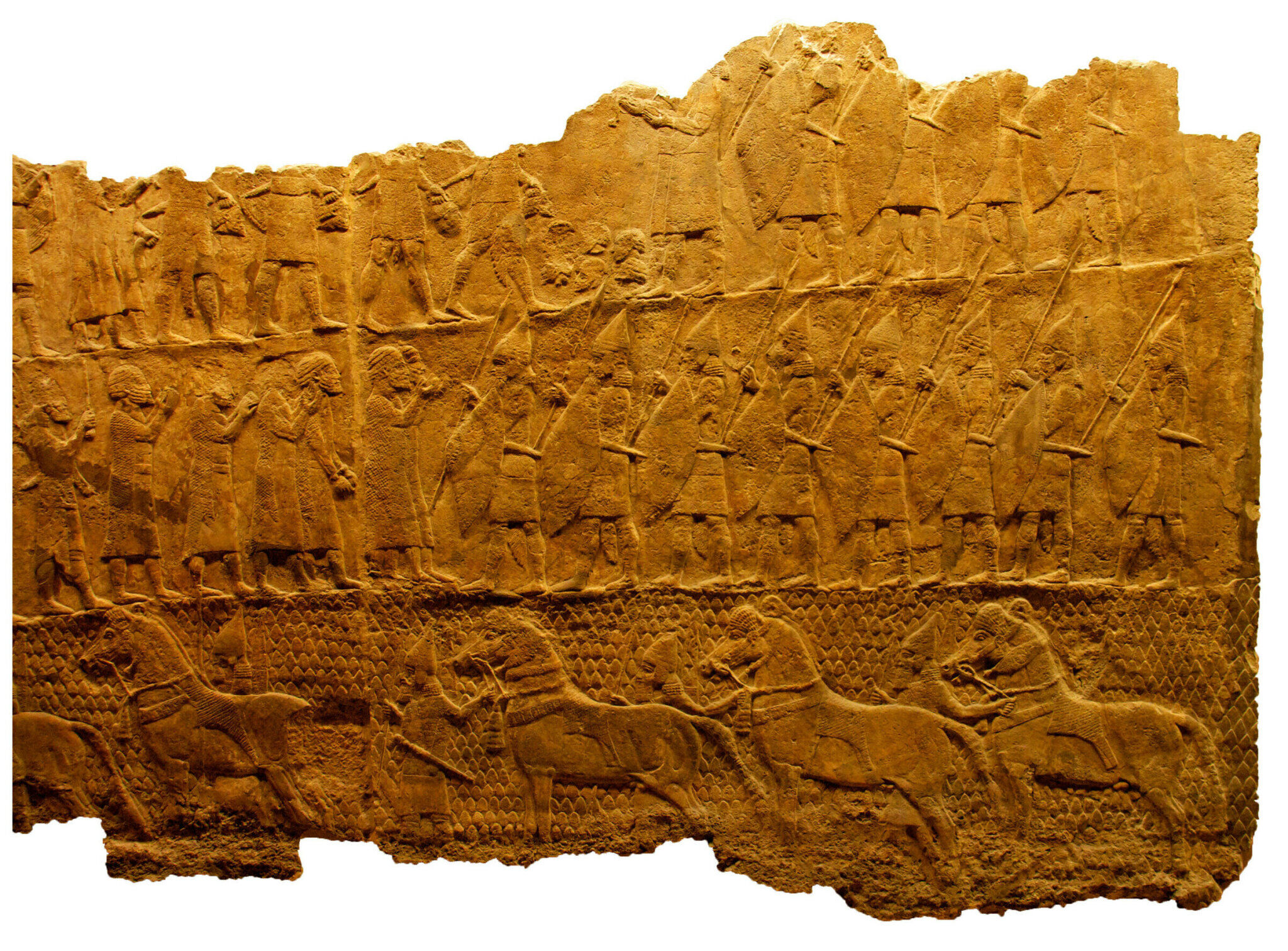 King Sennacherib of Assyria reigned from 705 b.c.e. to 681 b.c.e. (according to traditional chronology). He is not merely a fictional character of the Bible like so many like to believe. Secular history, such as from the two historians below, help prove the existence of this evil king, alongside the numerous artifacts that relate to his reign. His defeat at Jerusalem and death by the hands of his own sons are displayed in ancient Assyrian records that correlate with the Bible, cementing his existence as a king of the Bible.

Here is the biblical account of Sennacherib’s miraculous defeat at Jerusalem:

And it came to pass that night, that the angel of the LORD went out, and smote in the camp of the Assyrians an hundred fourscore and five thousand: and when they arose early in the morning, behold, they were all dead corpses. So Sennacherib king of Assyria departed, and went and returned, and dwelt at Nineveh. And it came to pass, as he was worshipping in the house of Nisroch his god, that Adrammelech and Sharezer his sons smote him with the sword: and they escaped into the land of Armenia. And Esarhaddon his son reigned in his stead. (2 Kings 19:35-37)

Just a Bible myth? Here’s what two ancient historians have to say.

Many scholars believe that Herodotus’s account of Sennacherib’s defeat in battle with Egypt at the city of Pelusium is in fact a reference to the sudden death of the Assyrian army during the siege of Jerusalem. Herodotus wrote that the Egyptian leader Sethos prayed to his god for help in defeating the massive Assyrian army. He wrote:

“As the two armies lay here opposite one another, there came in the night, a multitude of field mice, which devoured all the quivers and bowstrings of the enemy, and ate the thongs by which they managed their shields. Next morning they commenced their fight, and great multitudes fell, as they had no arms with which to defend themselves. There stands to this day in the temple of Vulcan, a stone statue of Sethos, with a mouse in his hand, and an inscription to this effect— ‘Look on me, and learn to reverence the gods.’”

Now when Sennacherib was returning from his Egyptian war to Jerusalem, he found his army under Rabshakeh his general in danger, for God had sent a pestilential distemper upon his army; and on the very first night of the siege, a hundred fourscore and five thousand, with their captains and generals, were destroyed.

So the king was in a great dread and in a terrible agony at this calamity; and being in great fear for his whole army, he fled with the rest of his forces to his own kingdom, and to his city Nineveh; and when he had abode there a little while, he was treacherously assaulted, and died by the hands of his elder sons, Adrammelech and Seraser, and was slain in his own temple, which was called Araske.

Below is a famous “modern” poem written memorializing what happened that night among the Assyrians, according to the scriptures.

“The Destruction of Sennacherib”

The Assyrian came down like the wolf on the fold, And his cohorts were gleaming in purple and gold;

And the sheen of their spears was like stars on the sea, When the blue wave rolls nightly on deep Galilee.

Like the leaves of the forest when Summer is green, That host with their banners at sunset were seen:

Like the leaves of the forest when Autumn hath blown, That host on the morrow lay withered and strown.

For the Angel of Death spread his wings on the blast, And breathed in the face of the foe as he passed;

And the eyes of the sleepers waxed deadly and chill, And their hearts but once heaved, and for ever grew still!

And there lay the steed with his nostril all wide, But through it there rolled not the breath of his pride;

And the foam of his gasping lay white on the turf, And cold as the spray of the rock-beating surf.

And there lay the rider distorted and pale, With the dew on his brow, and the rust on his mail:

And the tents were all silent, the banners alone, The lances unlifted, the trumpet unblown.

And the widows of Ashur are loud in their wail, And the idols are broke in the temple of Baal;

And the might of the Gentile, unsmote by the sword, Hath melted like snow in the glance of the Lord!