Once again, studies show that the United Monarchy of David and Solomon was an industrial powerhouse.
By George Haddad • September 30 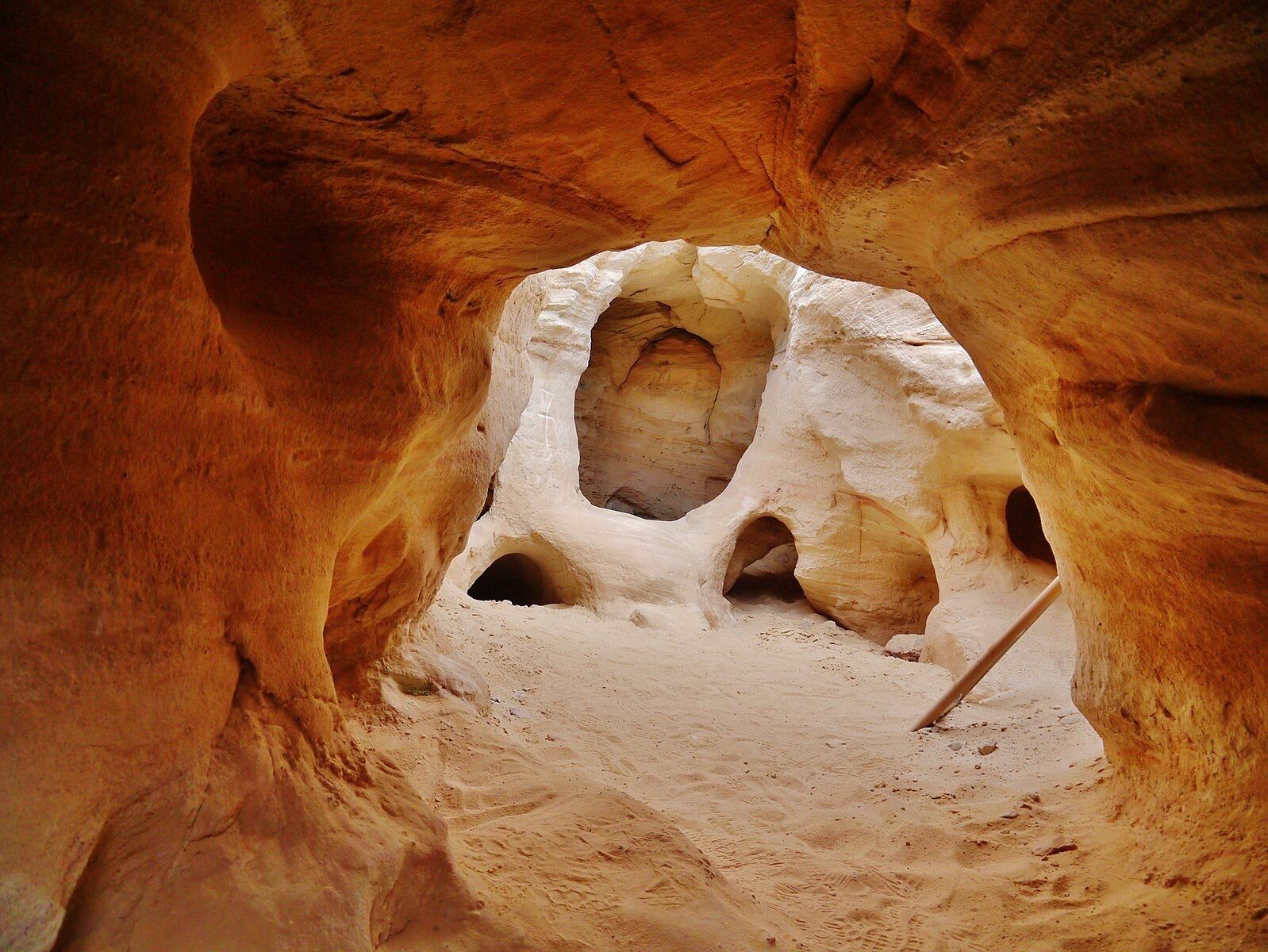 Tel Aviv University researchers recently analyzed samples of charcoal from the Timna Valley mines, popularly known as “King Solomon’s Mines,” and found that the fuel for the metallurgical furnaces changed over time—fitting rather remarkably with the biblical account.

The Timna mines, located in southern Israel, were the location for a massive production of copper throughout ancient history—but as this recent analysis shows, the mines overexploited fuel sources and proved unsustainable, and thus were eventually forced to shut down.

The research paper, published in Scientific Reports, concludes that the formerly established chronological view of the mine, which suggested it had been dominated solely by Late Bronze Age Egypt, is radically shifting instead to a view of it being a 10th-century b.c.e. Iron Age powerhouse (the same time period as David and Solomon). The shift in perspective is thanks to the new abilities of archaeomagnetic and radiometric dating, which helped narrow the time period of the most prolific use of the mine down to within this tight chronological window.

Prof. Erez Ben-Yosef, director of the archaeological excavations in the Timna Valley, stated: “Many findings in the Timna Valley indicate that a vast copper industry flourished here for a period of about 250 years, between the 11th and ninth centuries b.c.e., with thousands of mining sites, and about 10 processing sites that used furnaces to extricate copper from the ore.”

This mine, its production and even the fuel sources utilized fit squarely with the biblical narrative.

PhD student Mark Cavanagh, who worked on the current project, stated that “charcoal from the bottom layer of the mounds, dated to the 11th century b.c.e., mostly contained two plants known to be excellent burning materials: 40% acacia thorn trees, and 40% local white broom, including broom roots. The ‘burning coals of the broom tree’ are even mentioned in the Bible as excellent firewood (Psalm 120:4).”

The researchers noted that lesser-quality fuel was being used about 100 years later, and non-local trees had to be imported from hundreds of kilometers away. The cost to fuel the mine, they determine, became too great, and thus all production ceased by the end of the ninth century b.c.e.

The Timna Valley mines are located in the geographical region of Edom. The Bible describes this region being conquered by King David, who set garrisons over the area, exerting control over it—a rule that continued into the reign of King Solomon (2 Samuel 8:14).

Solomon, for his part, is recorded as using huge quantities of copper (a main ingredient for making brass and bronze) for the temple’s construction in Jerusalem. So much so that according to 1 Kings 7:47, “the weight of the brass could not be found out.”

A 12th-century Egyptian shrine and remains were also discovered in the area of the mines in the 1960s. This had initially led archaeologists with a minimalist view of kings David and Solomon to conclude that the site must have been operated by a powerful Egyptian kingdom, under whom copper production reached its peak. But with emerging data over the past several years, including the most recent fuel analysis, we get a different picture altogether—that production actually waned under Egypt’s control, and instead met its zenith during the time of King David and Solomon. (The possible underlying reason for this is explained in our article “Rethinking the Search for King Solomon.”)

The Bible also presents the reason for what we now know was a reemergence of Egyptian control over the mines at the end of the 10th–9th centuries b.c.e. 1 Kings 14 describes the Egyptian Pharaoh Shishak (otherwise known as Shoshenq i) invading Israel and Judah after the death of Solomon. Secular Egyptian records indicate that Egyptian troops occupied Hazevah, a city about 13 kilometers (8 miles) from the mining complex. From this point on, archaeology reveals certain changes taking place at the Timna mines—including in the types of animals used to transport materials (by this time transporting them to Egypt instead of Jerusalem).

These ancient mines, then, serve to strengthen the authenticity of the biblical account and show that David and Solomon were established rulers with a booming mining industry. David subdued this area under his rule, Solomon used vast amounts of copper during his reign, and although other kingdoms had influence over and use of the mines, production peaked under the United Monarchy of Israel and Judah, before waning then ceasing entirely following a reassertion of Egyptian control at the end of that period.

You can read more about the Timna mines discoveries and significance in our articles, “King Solomon’s Mines—Found!,” “Archaeology Confirms Biblical Account of Edomite Statehood” and “Rethinking the Search for King Solomon.”