A note to our readers, clarifying a potentially confusing issue
By Armstrong Institute Staff • June 30 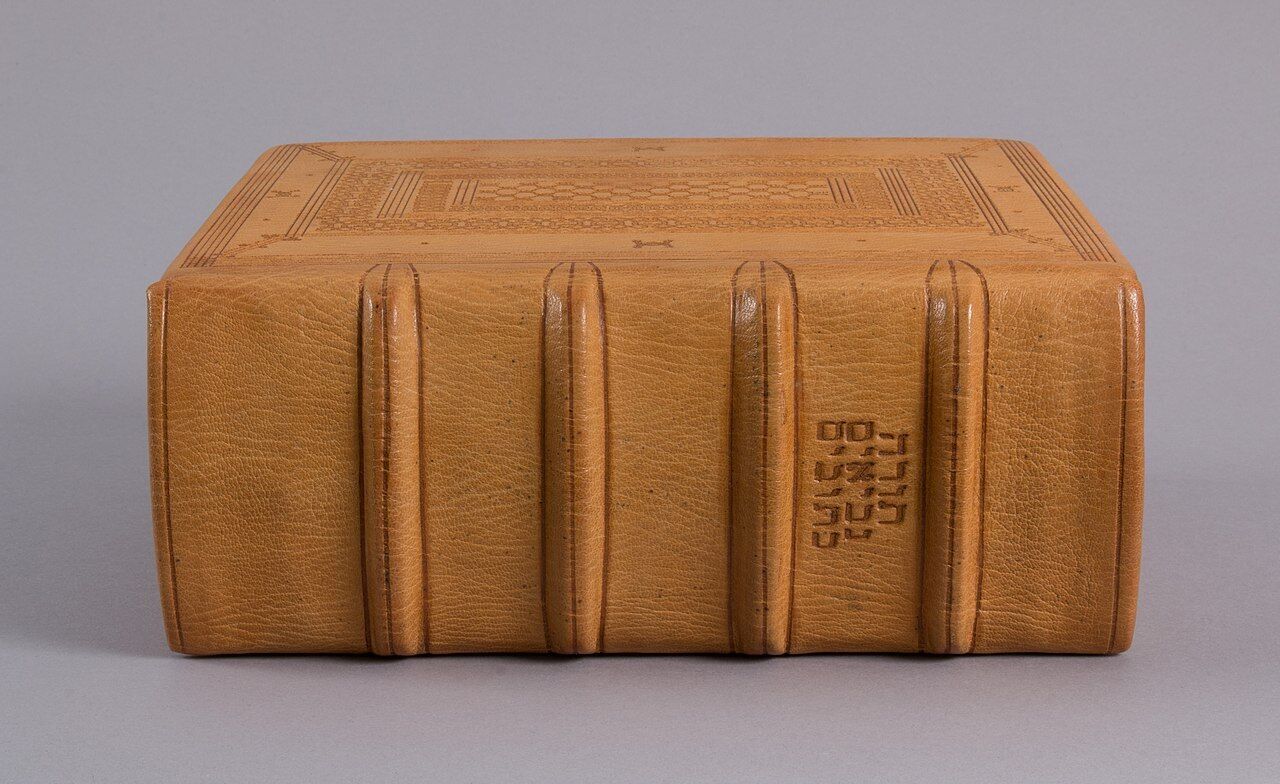 Here at the Armstrong Institute of Biblical Archaeology, the default Bible translation we use is the Jewish Publication Society of America (1917, abbreviated as jps). This is particularly important to note, due to a question we get asked on occasion: Why don’t some of our scriptural references match up?

While chapter and verse numbering in the jps usually matches up with scriptural citations in many other English translations, there are some instances in which it doesn’t. For example, the book of Malachi in the jps (and certain other translations that follow the same numbering system) is contained within three chapters; in many other English versions, it is divided into four. And verse numbers in the Psalms are often one number higher than their equivalent in other translations (due to the counting of the Psalm “subheads” as additional verses).

Chapter and verse numberings constitute later additions to the original text—this is true for both the Hebrew of the Hebrew Bible/Old Testament and the Greek of the New Testament. The reason for the sometimes different numbering of the jps to certain other popular translations is because it follows a traditional Hebrew numbering system, based on passage divisions within the Hebrew Masoretic text. The King James Version and many other English translations follow what is known as the Geneva numbering system, following a precedent set by the publication of the Geneva Bible in 1560 (the first English Bible to use verse numbers). However, again, the vast majority of scriptural references still align between the two numbering systems.

There are several reasons for our primary use of the jps translation at the Armstrong Institute. Primarily, this is due to the fact that we are an Israel-based organization with a significant Israeli/Jewish audience, and this is, therefore, the translation used by many of our readers. The King James Version is the most popular translation used elsewhere around the world, yet use of the 1917 jps gives us the best of both worlds, as readers will note the direct similarities in language and style between the two translations. For the most part, they are nearly identical (one of the most frequent divergences simply being in punctuation). This was by design, as stated by The Jewish Publication Society of America:

The translation of the Bible by Jewish scholars was an attempt to bring the sacred writings in English closer to their Hebrew original. … Since the completion of the jps translation in 1917, it has been accepted wherever English is spoken. Jews and Christians have looked upon it as authoritative in presenting Jewish thought and tradition. At the same time, the translators did not abandon the grandeur and rhythm of the English in the King James version.

Other translations, when used in our articles (such as for clarification of certain words or themes), are otherwise stated.

Also in this vein, Armstrong Institute content focuses on history relating to the Hebrew Bible and its composition. If any article makes reference to the New Testament, the King James Version is used as default—again, unless otherwise stated. Citation of various other texts will be self-explanatory.

We thank you for your interest in our content!